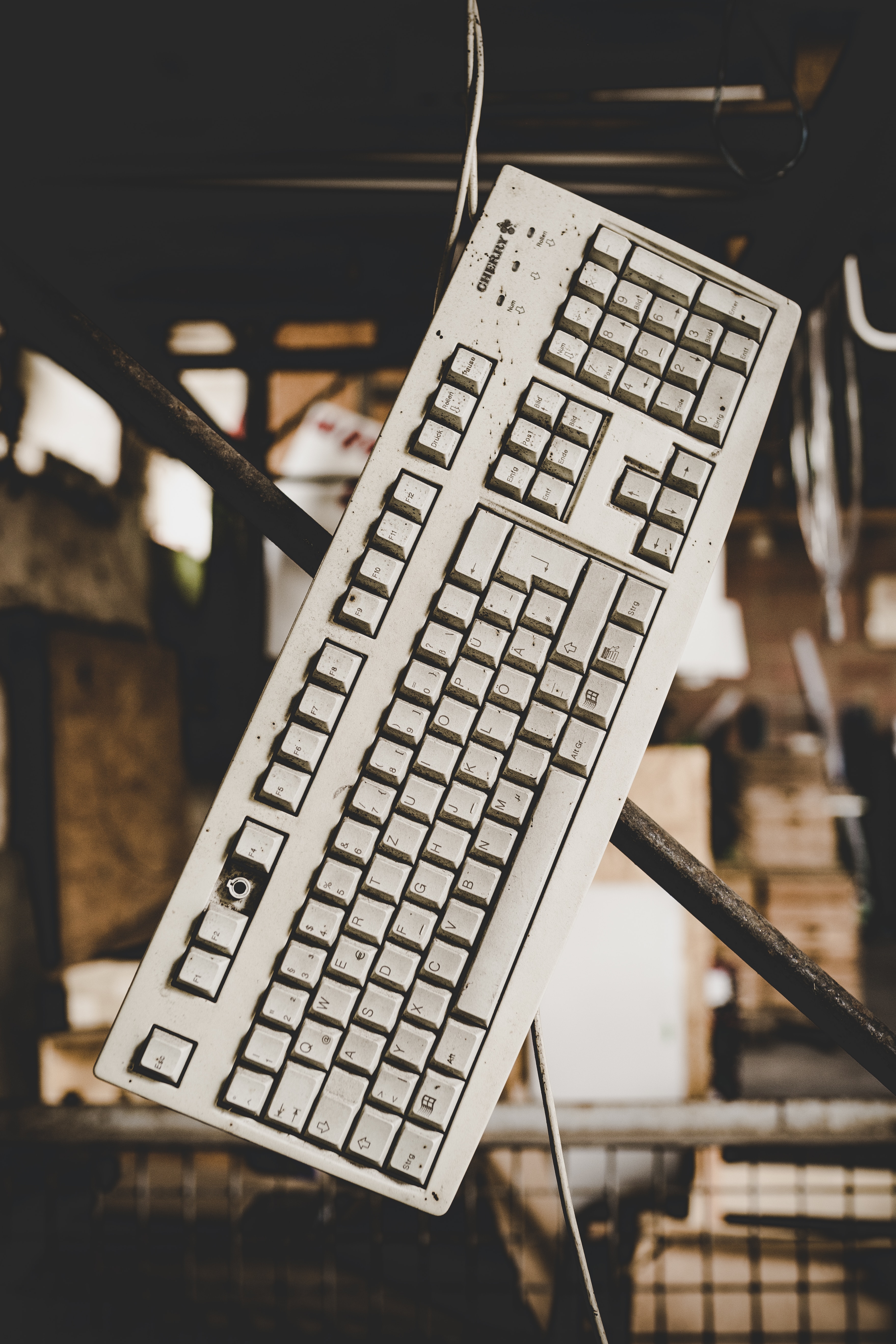 Published date
Aug 3, 2021
Tags
tech
thoughts
Are we turing machines? Is the human brain Turing complete? What does it mean?

What are Turing Machines?

A Turing machine, developed by Alan Turing, is considered the most basic form of Computer which can be simulated to replicate any logic.
In theory, a Turing machine consists of an infinite tape and a tape head. The tape consists of infinitely many squares, where every square is either empty or can store a symbol. The tape head is an active component that: reads the symbol on the square, follows a set of rules to determine whether to change the symbol on the square, determines whether to move left or right and repeats this procedure until the outcome of the rules says it should halt.
Turing completeness is the ability of a system of instructions to simulate a Turing machine. Almost all programming languages are Turing complete if the limitations of finite memory are ignored.
The Halting Problem
The halting problem states that given a program or algorithm, it is impossible to know if it will halt or not. Can we definitively answer if the program will stop or not? This is an undecidable problem because we cannot have an algorithm that tells us whether a given program will halt or not in a generalized way i.e. by having a specific program/algorithm. In general, we can’t always know that’s why we can’t have a general algorithm.
The best possible way is to run the program and see whether it halts or not. In this way, for many programs, we can see that it will sometimes loop and always halt.
All Turing machines have this problem.
More Info: 1 / 2

The Origin of Life

We know that life began at least 3.5 billion years ago because that is the age of the oldest rocks with fossil evidence of life on earth. The first life was simple and used a giant hot soup to get energy from and divide into many. Slowly we got plankton, algae, plants, mammals. There could be different older life forms but details about them are still unknown to modern science.
At the smallest of scales, it’s just molecules, atoms and quarks interacting according to the laws of the universe and making everything function. Most combinations are random and useless but some in a very specific way and manner can give rise to some of the most sophisticated machines in existence - Life.

How does life function?

All life forms (including viruses) have a tape type record referred to as DNA or RNA. Let’s imagine a setup where a small cycle of molecules is interacting with a larger cycle of molecules. That is two Turing machines with their respective tape heads interacting and functioning together. The rules are the chemical processes and reactions that would occur and create different types of motion, reactions.
Below is an image of a ribosome. It is the primary unit of cell which keeps it functioning. A small slice of DNA (called mRNA) goes through it where it is duplicated or used to create different structures and processes for the perfect functioning of the system as a whole.
With a bit of abstraction and imagination, we can see all processes that happen in all forms of life are just some or other kind of tape head moving across space following rules and instructions set by the universe itself. The tape head, memory and everything else is also a Turing machine in itself

Let us consider this universe to function according to a complex super difficult and massive equation. What if we figure out that equation somehow. Will the graph end or be continuing forever? - We don’t know. But it does mean that we won’t need infinite memory. Considering that equation is not infinitely long we can store it in our finite memory provided by our brain or on inanimate objects too.
It might take forever and billions of years, but then it will be possible to know the exact events that would happen or have happened at any point at any time. That is what I call enlightenment.

If we are all simple Turing machines and have consciousness - it does imply that we can replicate consciousness on any other computer. It might take many billion years. After all, evolution doesn’t happen overnight. The system needs to have experience - which simply cannot be replicated how fast it may be. It does and can mean that normal computers one day will have general intelligence or perhaps we will be able to upload our minds to a computer to live forever?

But if everything can be Turing machine and all of us are same and made of basic components - all which interact with each other: Where to draw a line of “I” and “the environment”. If computers one day can think like us and can do perfectly what we do - even think! will we still not consider it conscious? On The Clash of Egos
We could also be different. We could just be analogue computers and it is just impossible to replicate this molecular physics on some silicon chip. But the operations are still defined. Consciousness could also be something not linked to any physical system but something truly unique .

The End of everything

Death is inevitable - we know that for sure. Does that mean that it is the outcome of the system which is fixed to halt and not loop? Did we solve the halting problem? If it is that our halting is decided and destined which ends in death - we are not Turing machines. Or are we?
First off, the Halting problem still applies; we are just based on years of knowing life know that it ends. In the future, it could even be possible that we can upload our brains to a computer that lives forever. What about viruses ? can they be Turing machines?
Nonetheless, at the end of time when entropy cannot hold onto itself, it will collapse - and the outcome? No one knows (The Last Question ).
The end is coming - it has to come but that does not mean to not do anything. We are all linked in one way or another. It is hence important to contribute to the universe positively.
References
http://web.mit.edu/asf/www/PopularScience/Friedman_BrainsAndTuringMachines_2002.pdf
https://www.npr.org/sections/13.7/2011/09/19/140599268/minds-and-machines-the-limits-of-turing-complete-machines
https://www.cs.bham.ac.uk/research/projects/cogaff/sloman.turing.irrelevant.pdf
https://www.ijert.org/research/an-analysis-of-artificial-intelligence-in-machines-with-turing-machine-IJERTV3IS042388.pdf
https://becominghuman.ai/we-are-all-turing-machines-ad82c3dd9e50
https://medium.com/the-spike/yes-the-brain-is-a-computer-11f630cad736
https://en.wikipedia.org/wiki/Turing_completeness
https://en.wikipedia.org/wiki/Halting_problem
Table of Contents