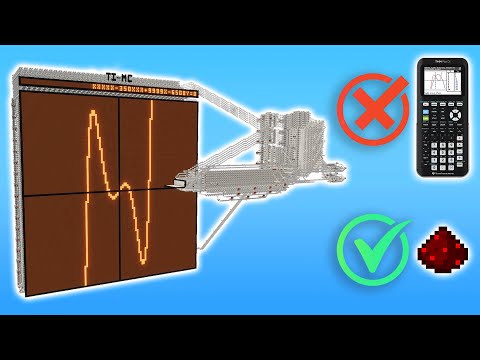 This is just amazing and the best thing I have seen this week. Not only does it explain adders and multipliers. Although the minecraft aspect I was less familiar with. It just kind of resembles a real 3D computer chip with the stacking - which put me in awe. Also, the way he explains the method to graph the functions (albeit, there was a small flaw which the maker mentions in comments alongside other much smarter commenters) is beautiful. Reminds me of this video by Veratasium on finding roots - kind of just by trial for any polynomial with degree greater than 3. This graphing calculator takes that but to another level, by checking for every single point. Makes me wonder how complex real computer mechanisms actually are.

The Real Benefits Of Staying Off Social Media

The Real Benefits Of Staying Off Social Media
"Don't forget to like. Subscribe. Share. Hit - no! - smash that bell icon. Of course, follow me on all of my social media accounts so I can tell you how my life is better than yours." These days, no one wants you - your physical company. 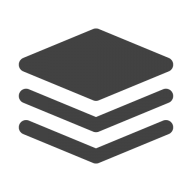 An amazing piece of writing by the author. Giving examples and objective and convincing reasons for not using Social Media. I personally have found that staying off Social Media has been good for me simply because I get less anxious and jealous about what others are doing. Although, it still happens it has become more of admiration rather than toxicity. Social media does have its benefits in connecting with people and more. But recently, seeing all 17 year olds making amazing NFT projects or something always made me kind of sad. But now instead I know it via a friend who sent me or from a reddit thread - which changes it into admiration. At Least that is my anecdotal experience. “You Stop Consuming And Start Doing” 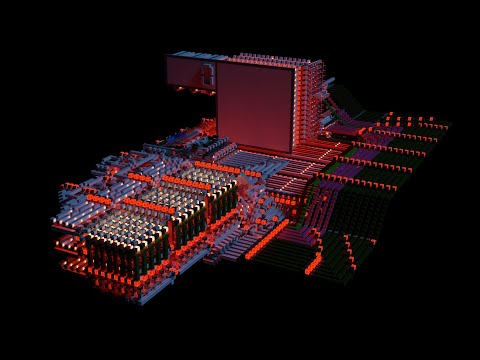 Another brilliant minecraft build. Actually I think just seeing computers do things mechanically and in a way which can be seen - always brings joy.

Why Do Family Fortunes Disappear? - How Money Works

Why Do Family Fortunes Disappear? - How Money Works
John D Rockefeller was the richest American to ever live, as well as being the founding member of the three-comma club as the worlds first billionaire. At th... 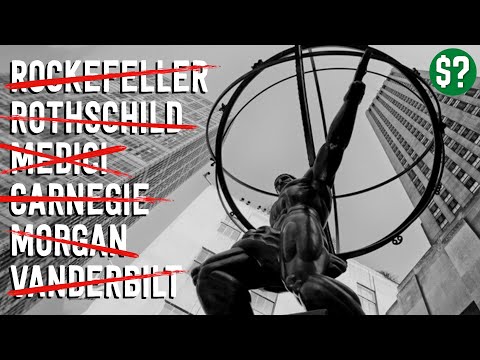 It seems an easy answer at first - people inherit money and it gets distributed along every time inherited. But the answer is much more nuanced. From the fact that more money can bring even more money to simply not knowing where the money actually is.

A new concept in Math I heard about. Still need to research a bit more and truly understand it. Looks really intriguing.

Why good leaders make you feel safe | Simon Sinek
What makes a great leader? Management theorist Simon Sinek suggests, it's someone who makes their employees feel secure, who draws staffers into a circle of ... 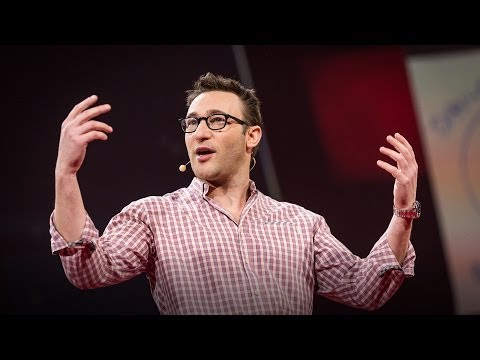 Adam Savage Explains Möbius Strips and Klein Bottles!
Adam dives into the awesomeness of the Klein bottle--a classic physical example of a non-orientable surface (eg. a one-sided surface akin to a Mobius strip).... 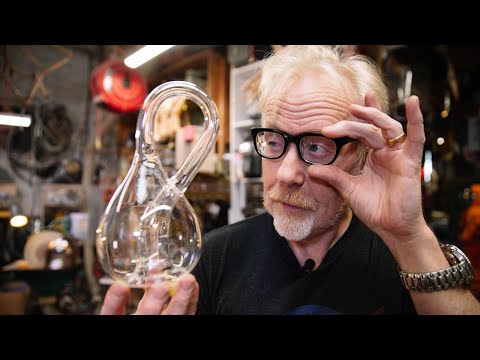 The Klein Bottles were too good.

This Is How Short Your Life Is.

This Is How Short Your Life Is.
In this video essay, I reflect on the shortness of life. I hope you're moving closer towards your ultimate dream every day. :)✦✧✦✧✦✧✦✧✦My Book Recommendation... 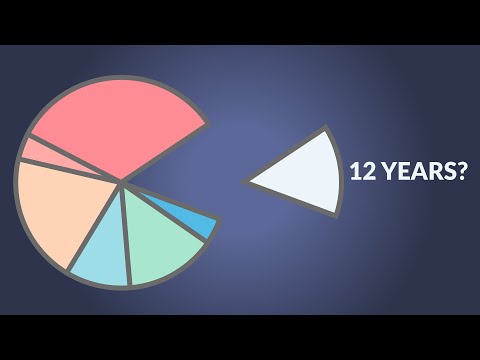 Video showing how short our lives are. And why it is extremely important to spend your time where you actually want to.

How to gain control of your free time | Laura Vanderkam

How to gain control of your free time | Laura Vanderkam
There are 168 hours in each week. How do we find time for what matters most? Time management expert Laura Vanderkam studies how busy people spend their lives...

Ted talk related to the above topic.

Blot.im // Create a website from a folder
Blot
Turns a folder into a blog automatically. Use your favorite text-editor to write. Text and Markdown files, Word Documents, images, bookmarks and HTML in your folder become blog posts.